News re. Cancellation of RAMI History of Medicine Meeting

“After discussion with Professor Reynolds it has been decided to postpone next Wednesday’s lecture until later this year. This obviates the need for Professor Reynolds to travel from England at a time when, thanks to the Corona virus outbreak, unnecessary travel is contraindicated.”

Summary: Todd was born in Dublin, where he trained in medicine. In 1836 he was appointed Professor of Physiology and Morbid Anatomy at King’s College London. He founded King’s College Hospital in 1840 and became its most distinguished physician. He was a pioneering microscopist, the first to recognise that nerve cell bodies were in continuity with axons and to recognise the insulating properties of myelin. Influenced by his contemporary, Michael Faraday, he was the first to develop the concept of nervous polarity to explain nerve cell conduction, electrical functions of the nervous system and electrical discharges in epilepsy. He was the first to describe locomotor ataxia. Todd’s Paralysis was a minor part of his contributions to neurology and neuroscience. 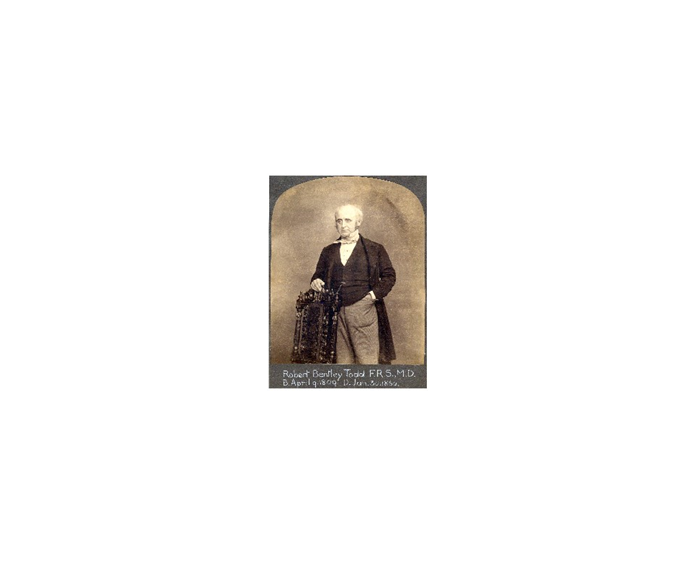